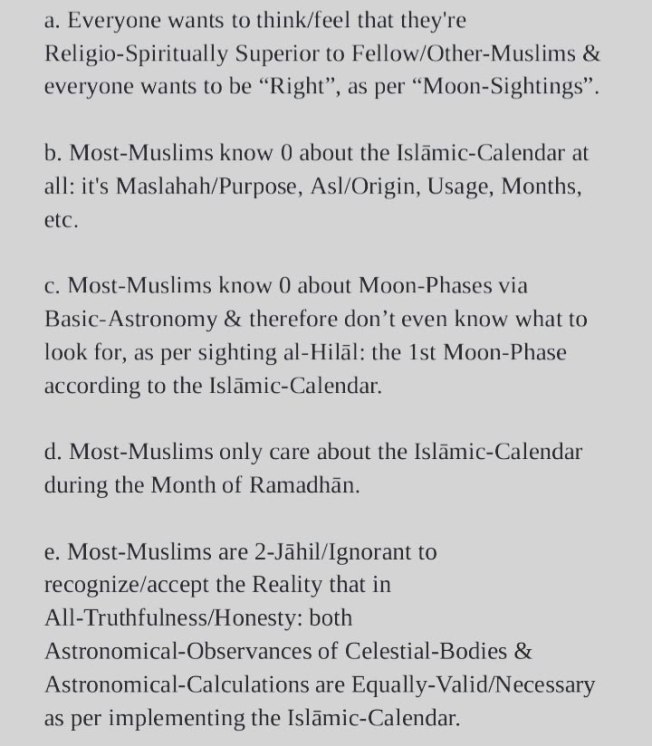 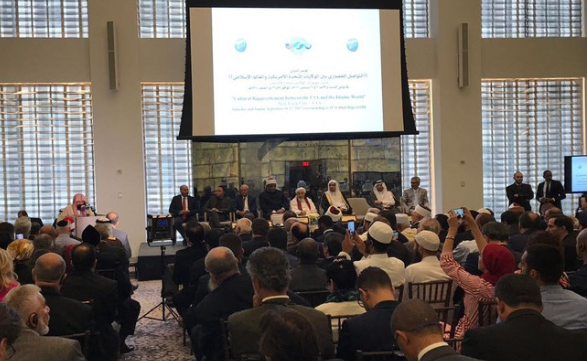 Dhul-Hijjah 25th&26th, 1438, A.H./September 16th&17th, 2017, C.E. I attended a “Cultural-Rapprochement” Conference sponsored by the Muslim World League in New York City, with Muslim-Leaders, Muslim, Scholars, etc. from various Parts of our Planet: this is my Story.

While not ignoring the significance/importance of this Summit-As I listened to the Lectures, Presenations, and so on: there was something, someone especially missing: me…Muslims like me…Muslims who look like me, walk, talk, eat, dance, joke act just like me. Muslims of African-American, Latino-American, European-American descent…we’re not at all represented, as though we don’t even exist as valued Members of the Muslim-World. I want & need to know why, just as we all do. I’ve met, reconnected to Muslims who don’t even speak the same Language as I do…those whom probably never lived in the Western-Hemisphere. I stuck-out like a “Sore-Thumb”, as they say. There was a deep, dark, sense of Isolation, Loneliness, Unwantedness, Dismissal, Indifference, Disrespect, that there’s a “Muslim-World” Conference, Summit, whatever you wish to call it, where a Western-Hemispheric Nation has hosted, yet no Muslims Native/Indigenous to this Part of the World are represented there-It’s utterly disgusting to know that Muslim-Americans weren’t even invited, reached-out to even attend this Event. To keep it Tall wit U: I just crashed it cause I found-out about it on da Humble.

Where’s the Presence of Muslim-America at such a relevant Conference, which claims to focus on “Cultural-Rapprochement”?!!! How can Cultural-Rapprochement even be accomplished when there’s Muslim-Demographics in the Western-Hemisphere not even considered Members of the Muslim-World?!!! Why is the Western-World/the Americas not included/accepted as Parts of the Greater Muslim-World?!!! Why is it that the Muslim-World is only classified as Nations which make-up the Arab-World, Africa, Asia, where the Arabic-Language is common/dominant?!!!

It’s necessary for all Muslims to give intelligent, credible answers to these Questions which I’ve asked in this Article, including the very Question which is the actual Title of the Article itself.